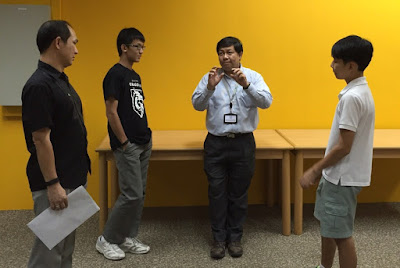 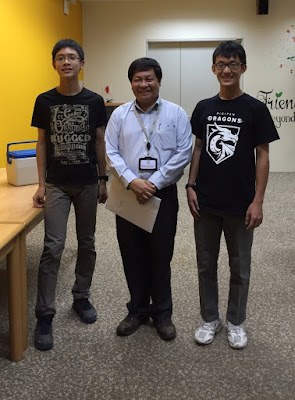 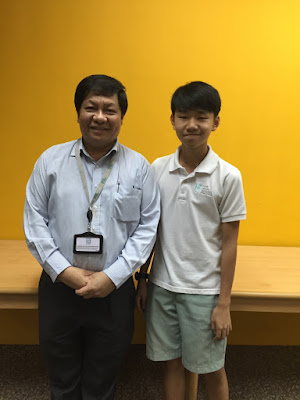 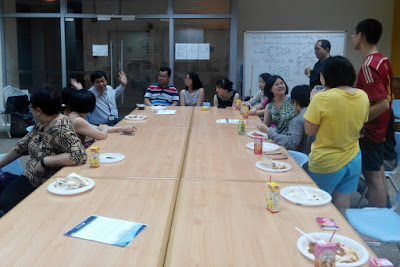 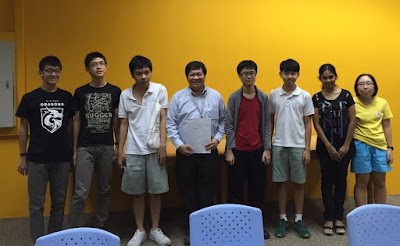 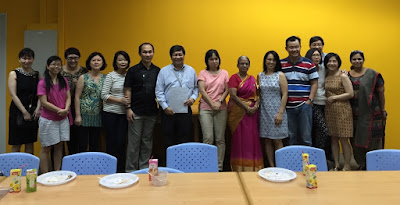 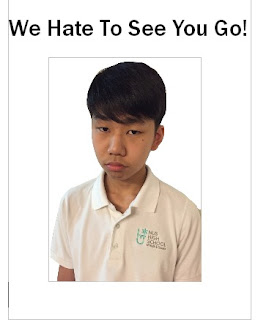 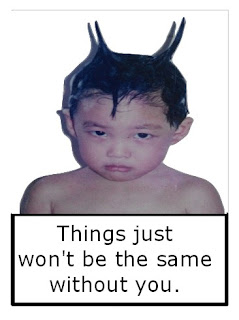 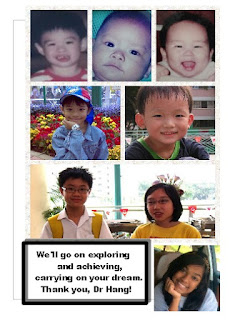 SMS' Interview with Prof Bela Bolobas some 20 years ago

When asked of his opinion on 心算 (mental arithmetic), Prof Bolobas said:

BB: I am a strong supporter of mathematics competitions; I have no doubt whatsoever that, on the whole, competitions serve a very useful purpose: they demonstrate that mathematics is not about getting results by applying well worked out, standard and boring methods, but is full of exciting, beautiful and unusual problems, whose solutions need ingenuity. Competitions should and do awaken the participants to the beauty of mathematics and to the role of ingenuity and imagination in attacking mathematical problems. In my experience, ordinary school mathematics very rarely indicates that one of the greatest assets of a professional mathematician is his imagination. Also, competitions enable youngsters to get some idea where they stand compared to their contemporaries, whether they are among the very best in the country at the stage or only better than their school friends.

SMS: So are competitions entirely good?

BB: Not entirely, far from it. The usual competitions have a number of drawbacks. Maybe two of the greatest drawbacks are that they happen only very occasionally and there is a time constraint which makes them too much like exams, which almost nobody likes. Also, it is rather sad, but undeniable, that for some people, competitions may do more harm than good. They think that they are rather good at mathematics and they go along to a competition thinking that they must do well. Then they become very nervous and they don't do well, so they get discouraged.

SMS: Do you think that mathematics competitions are just for the elite few?

BB: In some sense this is true, for the people who get the greatest pleasure out of the exam-like competitions are those who do well in them, and they are, by definition, the elite few. For the others the exam-like competitions can even be harmful, by signalling to them that they are not as good as they think, at least not in that type of competition, so they may be discouraged. As a matter of fact, this kind of discouragement happens often at Cambridge, and at any other university with outstanding mathematics undergraduates. As a Director of Studies in Trinity College, I have seen many students who are used to being at the top of the school, and upon their arrival in Cambridge, they find two boys on their staircase who are much better. Such a discovery can be devastating. I have to tell them not to be upset, since it is better to see the very best of their contemporaries at close range, so that they know where they stand. As for the competitions, one way to avoid discouraging students would be to have some easy problems as well, so that many competitors can go home with a sense of success. But there should also be some genuinely difficult problems, to sort out the very best. For example, the problems at the last International Mathematical Olympiad were far too easy.
.....
Prof Bolobas mentioned PM Lee, who was a senior wrangler (one who graduates as the top Cambridge Math student).

SMS: There have been many Singaporeans reading mathematics at Cambridge. Who do you recall to have been the most outstanding one?

BB: There have been many good Singaporean students, but one stands out among them; Lee Hsien Loong, your Deputy Prime Minister. He graduated at the top of his class, and he really won by a street. The one who came second has now become a world-class mathematician, but it was clear to everyone at the time who was the better one.

Read more of the interview here.
Posted by Ng Bee Yong at 14:46 No comments: