Every NUS High Year 1 student has to do this IP project. It is about inventing an innovative product to help the elderly. My team members are Cyrus, Aik Wee, Miao Jing and me. The groups are chosen based on our birthdays i.e. the 4 youngest are in one group and the next 4 in another. Our product is a dustpan. We meet every Wednesday afternoon during the AXIS period (2 hours) to discuss the project. So far, we have made good progress. Our dustpan has a mirror to help elderly look under furniture without bending down, since the old people usually have back problem. It also has a torchlight which can be switched on to light up the area under the furniture, so that the tiny dirt or debris can be seen and swept away.

I think I have a good team as we are usually quite productive and we do not quarrel among ourselves, unlike another team. Cyrus is also a good leader as he is responsible and helps the team to brainstorm ideas.
Posted by Lim Jeck at 14:45 No comments: 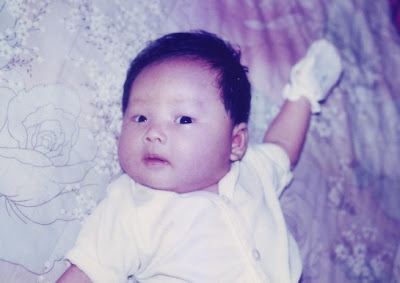 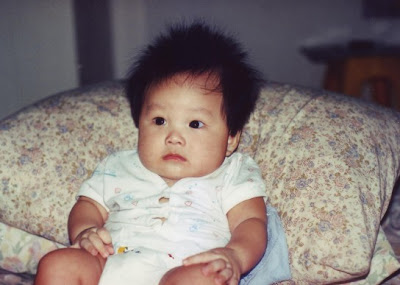 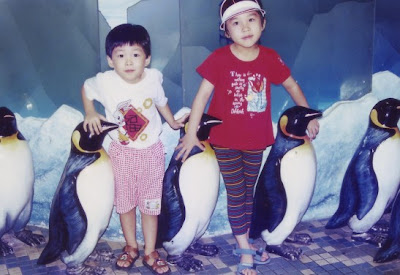 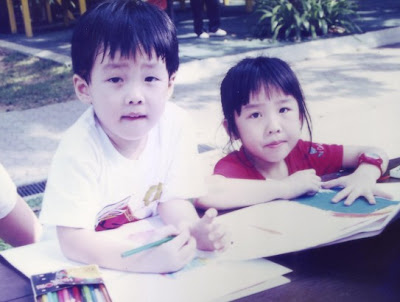 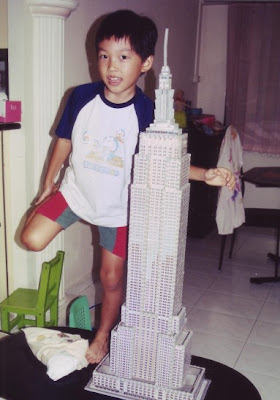 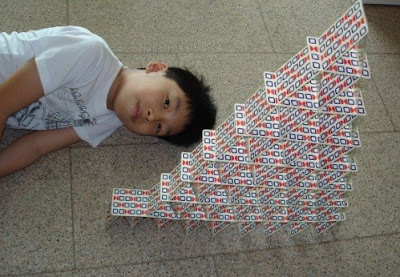 The Australian Mathematics Competition (AMC) results were released. I got a Prize award and Prudence award. My sister also won a Prize award. Yay! The prize presentation ceremony will be held at Novotel Clarke Quay on 23 Oct. There will be some cash money and also a scrumptious buffet. Yum yum ...

I checked the Australian Mathematics Trust website. Zhang Aidi from RGS and Ryan Kor from RI got full marks (medal winners). Cool!
Posted by Lim Jeck at 18:25 No comments: 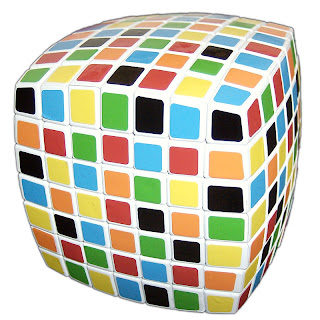 A V-Cube 6 is the 6x6x6 version of the Rubik's cube, while a V-Cube 7 is the 7x7x7 version. Unlike the flat-sided V-Cube 6, the V-Cube 7 is slightly rounded. Due to its design, the corner pieces will drop out if it's a true cube shape hence it is impossible to construct a 7x7 with uniform pieces. 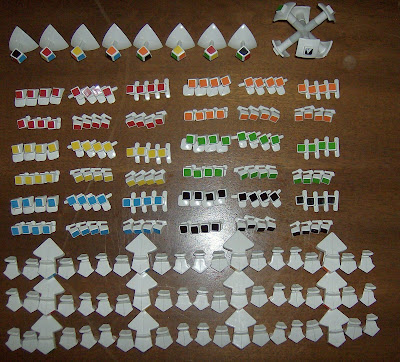 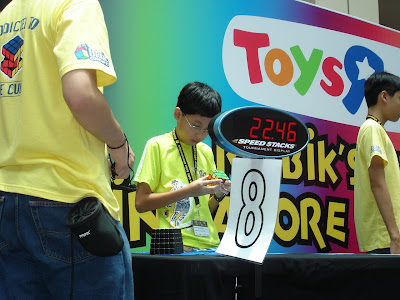 I made 3 new friends at the Rubik's Cube Competition organised by Toysrus yesterday. They were all professional cube solvers apparently much faster than me. They were Nicholas Ho, Yuan Chen Yang (both my seniors from NUS High, M08306 and M08302 respectively) and Hai Xiang from Commonwealth Sec School. All of them were friendly and gave me some tips on how to smoothen the cube and solve it faster. Chen Yang lent me his 3x3 cube which was smoother than mine, Nicholas also lent me an even smoother one during 3x3 round 1. 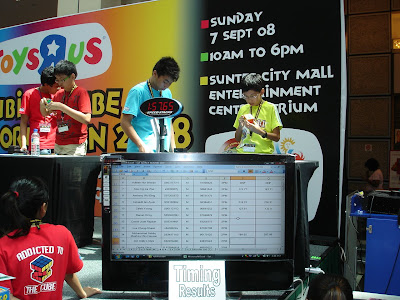 After the 3x3 round 2 which I took 34 sec, I went home knowing that I could not win one of the top 3 prizes. Anway, I have not done some of my holidays homework. TEEHEE!
Posted by Lim Jeck at 16:50 No comments:

Rubik's Cube Qualifying Round and NJRC 2008

This afternoon at 3.30 pm I took part in the Rubik's Cube 3x3 qualifying round at Suntec Entertainment Centre. The organiser announced that there were about 300 participants and only the first 100 fastest players would qualify for the final tomorrow. Each group of 8 was called on stage to solve the 3x3. I was in group 2. I was quite nervous and made several mistakes in turning the cube. My timing - an outrageous 56 sec! (usually I took 30 - 40+ sec to solve 3x3).

My sister, Lim Min, and her friends - my senior Nicky from NUS High, Derek from HCI and Jeremey from RV, took part in the NJRC (National Junior Robotics Competition) 2008 held at Science Centre today. They have worked for the past few weeks on their Saving Earth robot, and last night they camped at my house till this morning 6 am, before rushing to Science Centre for the competition. Guess what they won? 2nd in the Open Category! They were very disappointed, as they were 1st in the last two years. They missed the chance to represent Singapore in the World Robot Olympiad (WRO2008) to be held at Japan! 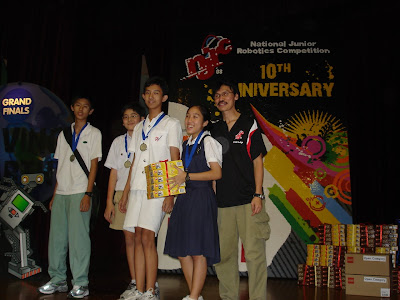