Most of these students continue to perform well in the Math Olympiad arena, after they moved on to secondary school. The following are some notable achievements of these young students:

I am confident that in the years to come, these young students will help Singapore to secure more IMO Gold medals. :))

Singapore Mathematical Olympiad (SMO) 2013 Results
Five of the boys from IMO 2013 Singapore Team went for a table tennis game after the prize presentation. The video is taken by Eugene's parents. Thanks! 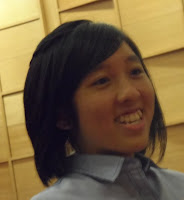 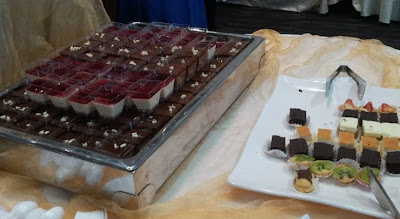 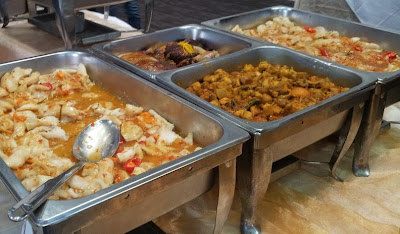 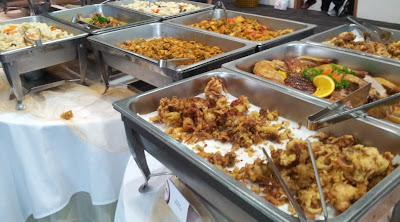