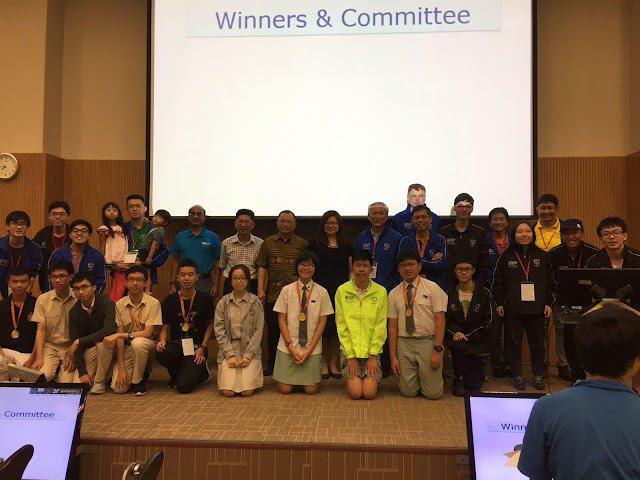 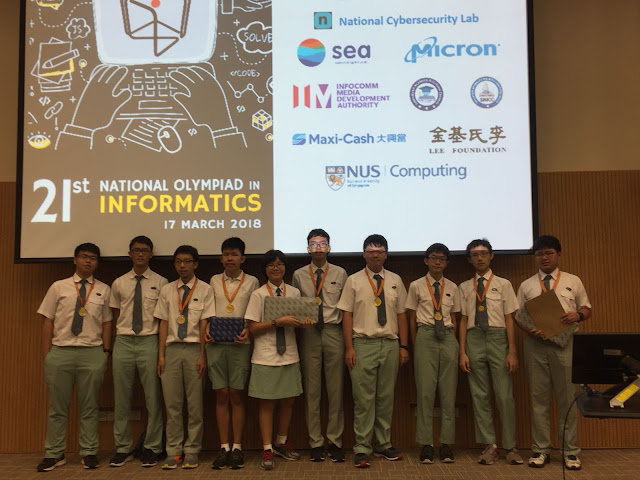 Code Jam is back for its 15th year! Register here

The Qualification Round begins on Friday, April 6 at 23:00 UTC. There will be 3 more rounds and then the final round.

Top 1000 participants ranked in Round 2 will win a Code Jam T-shirt each. Top 25 participants in Round 3 will have the chance to earn the title of Code Jam Champion and US$15,000 at the World Finals in Toronto, Canada.

Both Lim Jeck and Lim Li took part in Code Jam 2017 and they won a T-shirt each.  No Singaporean has ever made it to the finals of the Google Code Jam! And also, for 14 years in a row since 2003, men have dominated the finals, with the exception of one female finalist in 2011.

Code Jam 2017 was held in Dublin, Ireland.  Gennady Korotkevich of Belarus claimed the title of World Champion and a grand prize of US$15,000. 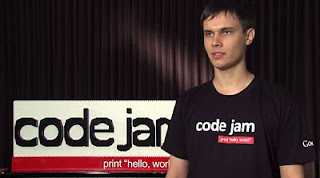 If you don't know Gennady Korotkevich, check out his IOI statistics here and his Wikipedia page here.
Posted by Ng Bee Yong at 19:50 3 comments:

ESPR 2018 is open for registration

The European Summer Program on Rationality (ESPR) is an immersive summer workshop for talented high school students all around the world (16-19 years old as of August 2018) with a desire to understand our world.

ESPR's tuition as well as meals and lodging is free for all admitted students due to a generous grant from the Open Philanthropy Project. Need-based travel scholarships are available.

Lim Li attended the camp held in King's College, London, in August last year, and enjoyed it very much. She was even given 0.01 bitcoin by an instructor who presented a talk on bitcoin mining.  Some photos from the camp can be found here.